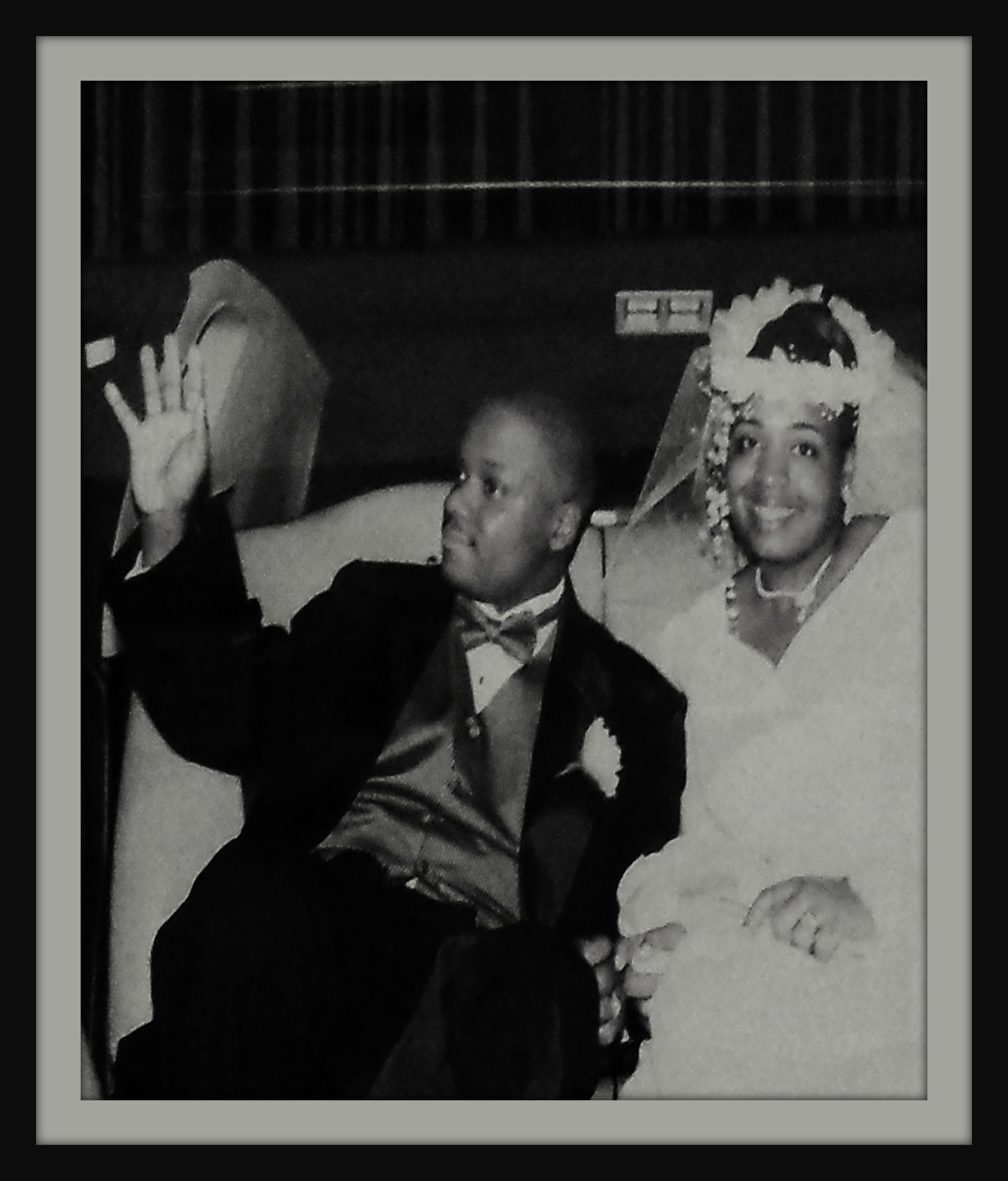 During my early twenties, I partook in the classic youthful tomfoolery and hijinks that young men oft do.  Especially a young man with a new house and a brand new SUV.  My father sometimes refers to young men in this stage of their lives as, “Young, daring, and unafraid.” And that I was indeed.

It was the summer of 1994. I set a date for when I figured I would likely be fully purged. That date also coincided with when I wanted to be married, October of 1997. Why that month and year? Because I wanted to be married at the age of 27, which was 1997; and fall is my favorite season. I wanted my wife and I to go on future anniversaries trips in the fall when the leaves were changing but wasn’t too cold.

I also wanted to be engaged for a year. So that meant I had to pick my fiancée by September of 1996 and convince her to marry me within a month in order to meet my required year long engagement timeframe.

Small wrinkle though…I was not dating anyone. In fact, I hadn’t had a girlfriend since high school. So, I simultaneously set out to find someone that shared my same values about relationships, marriage, and family. I mounted what turned out to be a 2-year process of observation, assessment, and evaluation to find the right one.

I had a list of criteria. It was a mental list that I compiled from qualities I observed in women over the years. The list contained qualities I wanted in a woman, and character issues I knew I didn’t want. All women were fair game. If she met the criteria, she made the list. I didn’t discriminate.

My friends thought I was crazy because I didn’t have a girlfriend. One of my co-workers, thought my whole plan was really crazy. BerNadette (Bernie) and I worked on the same team. Like in most work environments, you end up sharing a lot of your personal lives with your co-workers. Our team had that kind of dynamic. But Bernie and I sat near each other, so we knew all about each other’s past relationships and personal issues.

During those 2-years, I began to curtail some of the tomfoolery and hijinks. I gradually cut back some friends that were a part of that old life. I eventually stopped going to my old stomping grounds. I got more serious about my relationship with the Lord. Basically, I started to grow up.

During that time frame, Bernie and I became very close friends. So close that I looked up one day and discovered that, although we were complete opposites, my co-worker and close friend, Bernie, met the criteria. She made the list. The list started with nine, and now there were just three; and the September 1996 deadline was drawing near.

But unbeknownst to me, while I was watching her, she was watching me. She noticed that I had been purging my tomfoolery and hijinks ways and replacing them with a newly learned God-fearing lifestyle. She also respected my opinion. She began seeking my advice on serious matters in her life. She saw that my words matched my actions. And that I could be trusted to do exactly what I said I was going to do.

September 1996 arrived. There were still three women on the list. I had to make a decision…